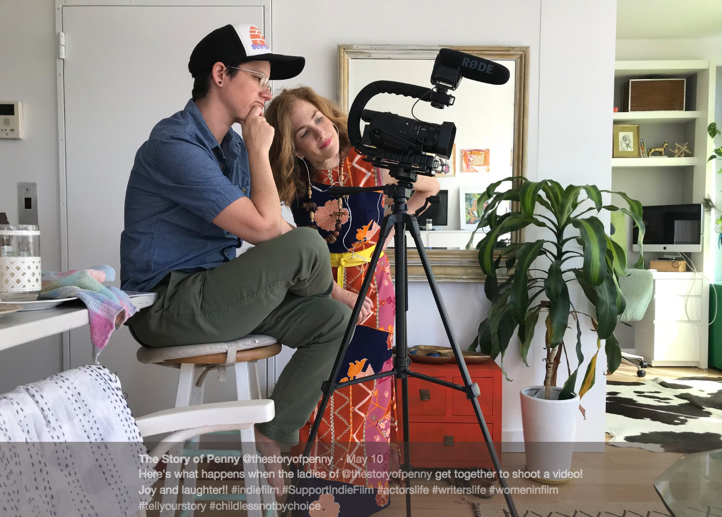 An update – 8th July 2018: I’m very happy to report that PENNY raised $13,115 which was 86% of its target. Much to my relief, I found out that it would be allowed its funding if it made 80% of its target (not 100% as I previously thought). Thank you to ALL OF YOU for donating, for sharing on your social media pages, for retweeting my tweets and spreading the word. PENNY will now go into production!! They will need more funds later no doubt, but we’ve got them started!
#TeamGateway supports #TeamPenny!

Childless women very rarely appear on the big screen as anything other than derogatory stereotypes: the manipulative ageing spinster in “Notes on a Scandal”; the unhinged home-wrecker in “Fatal Attraction”; the infertile alcoholic washout of “Girl on a Train” etc. And then when we do get a great film about a couple coming to terms with childlessness – I’m think of Ben Stiller and Naomi Watts in ‘While We’re Young’ here – it ends incongruously with them adopting a baby from abroad – a ‘Hollywood’ ending that ruined an otherwise great film.
So, enter Victoria Prescott, an American actor, writer and independent film-maker who is planning to start shooting her short film, ‘Penny’ in mid July. But it’s not going to happen unless we help her all-woman team reach its modest crowd-funding target of $15,000 by next weekend (Sun 8 July). If it doesn’t raise the whole amount, the production gets zero and the film doesn’t get made. At the time of writing, the pot stands at $5K.

If you want the complex, funny, human and real childless women that we are to be seen on screen, please donate $10 (or more) by Sunday 8th July to get this film made! Think of it as paying less than the cost of your cinema ticket ahead of time!

Watch the trailer below and click here to watch my chat with Victoria this week when we explored some of the themes in the (brilliant) script which I’ve had the honour of reading including: being the last childless one ‘left’ amongst your friends despite being the most obviously maternal; being the only childless one (again) at a baby shower; losing a romantic relationship at a key time for your fertility, etc.

‘Penny’ is about childlessness by circumstance AND infertility and is the story of so many of us and a film that needs to be made. Come on sisters, we can do this! Click here and pledge your financial support. 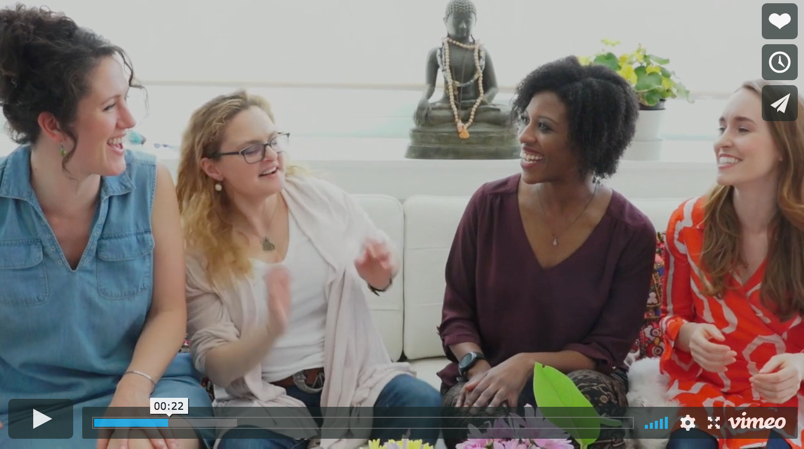 Pledges start at $10 and there are rewards for different pledge amounts, with a $1000 pledge giving you access to a free Skype session with me as well as many other goodies. I no longer offer individual consultations, so it is a valuable offer although I’m humbled by what they think I’m worth!

2 Comments on “Penny” – a movie about childlessness – now in production